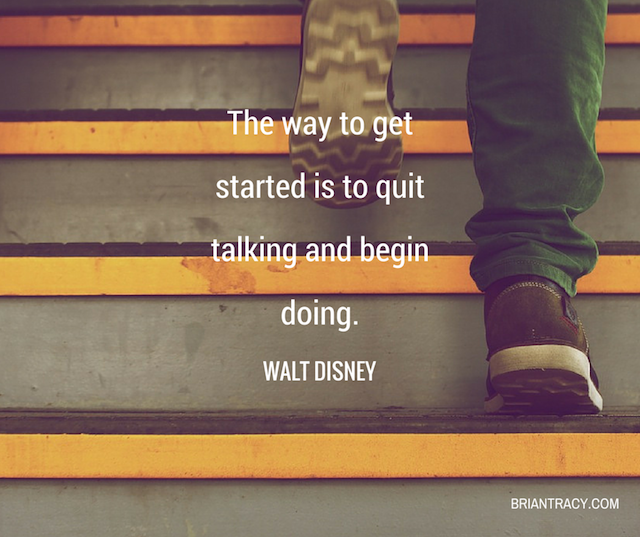 Walter Elias Disney was an American entrepreneur, animator, voice actor and film producer. A pioneer of the American animation industry, he introduced several developments in the production of cartoons. As a film producer, Disney holds the record for most Academy Awards earned by an individual, having won 22 Oscars from 59 nominations. He was presented with two Golden Globe Special Achievement Awards and an Emmy Award, among other honors. Several of his films are included in the National Film Registry by the Library of Congress.

Born in Chicago in 1901, Disney developed an early interest in drawing. He took art classes as a boy and got a job as a commercial illustrator at the age of 18. He moved to California in the early 1920s and set up the Disney Brothers Studio with his brother Roy. With Ub Iwerks, Walt developed the character Mickey Mouse in 1928, his first highly popular success; he also provided the voice for his creation in the early years. As the studio grew, Disney became more adventurous, introducing synchronized sound, full-color three-strip Technicolor, feature-length cartoons and technical developments in cameras. The results, seen in features such as Snow White and the Seven Dwarfs (1937), Fantasia, Pinocchio (both 1940), Dumbo(1941) and Bambi (1942), furthered the development of animated film. New animated and live-action films followed after World War II, including the critically successful Cinderella (1950) and Mary Poppins (1964), the latter of which received five Academy Awards.